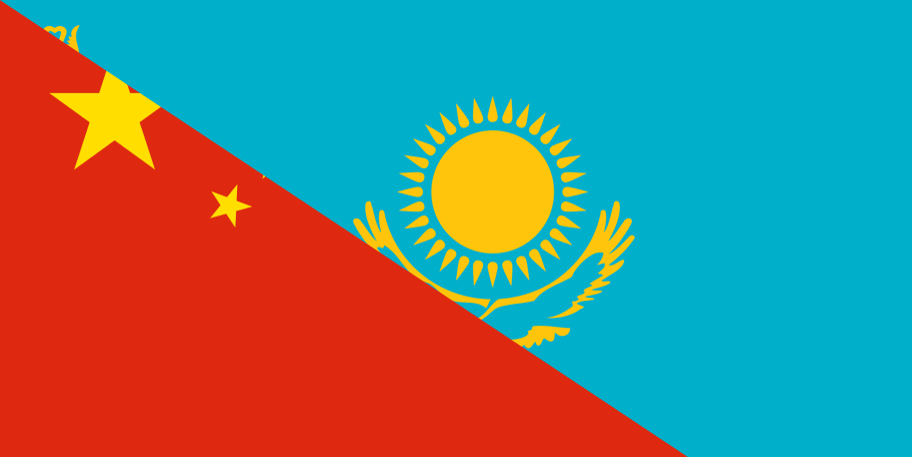 The attack on two ethnic Kazakh that seek refuge in Kazakhstan following their escape from China raises questions about the Kazakh authorities’ real stance with asylum-seekers from Xinjiang.

On January 21, two refugees temporarily settled in Kazakhstan were assaulted in Nur-Sultan and Almaty. Murager Alimuly was stabbed and beaten in the capital while Kaisha Akan was attacked in the country’s largest city. Both had fled China’s genocidal practises against Turkic and Muslim minorities and were given temporary refugee status in Kazakhstan. What makes the assaults worrisome is the fact that they took place simultaneously, as described by Kazakhstan International Bureau for Human Rights.

It is no secret that Kazakhstan is under pressure from China, who pushes for Alimuly, Akan and other refugees to be returned to their country of origin. However, the Kazakh authorities have to balance that, and Beijing’s economic and political influence, with the PR backslash deportations could cause as well as domestic pressure on the issue. In the end, while Kazakh courts may not end up deporting refugee-seekers, their lives and status are by no means secure, as the recent developments show. Not sending refugees back to China but at the same time not creating a safe environment for them seems a way for the Kazakh authorities to keep a fragile balance.

Who was behind the attacks? The fact that they took place at the same time in cities 1,000 kilometres apart does suggest they were coordinated. In addition, Akan “complained of tight surveillance by local security services.” Was the Kazakh state, at any level, involved in the assaults?

The Kazakh authorities have tried to hinder the work of activities in Kazakhstan fighting for the rights of their ethnic brothers at the other side of the border. This includes filing bogus charges against activists and taking over their associations. Intimidation is the overall umbrella under which all this happens. Is physical violence another tactic? It should not be ruled out, especially when the victims are not Kazakh nationals but temporary refugees, with the subsequent difference in rights. In spite of this, even if the situation for refugees worsens dramatically, Kazakhstan is still a much safer place than China for Kazakhs and others escaping from Beijing’s pression.

Events like the assaults on Alimuly and Akan raise concerns for the wellbeing of Xinjiang’s ethnic minorities looking for refuge in Kazakhstan. If the attacks were really coordinated, then questions must be asked about the culprits and the authorities’ role. Kazakhstan’s government has the moral responsibility of protecting those seeking sanctuary within its borders, perhaps even more when they share their same ethnic background.

However, as events have shown, in the end pragmatism imposes itself over moral considerations. That is why the situation needs to continue to be monitored by activists in Kazakhstan and abroad, and must be raised by third countries and international organisations when dealing with Kazakhstan. Pressure should not only come from Beijing.

0 comments on “Kazakhstan, a safe haven for refugees escaping Xinjiang?”