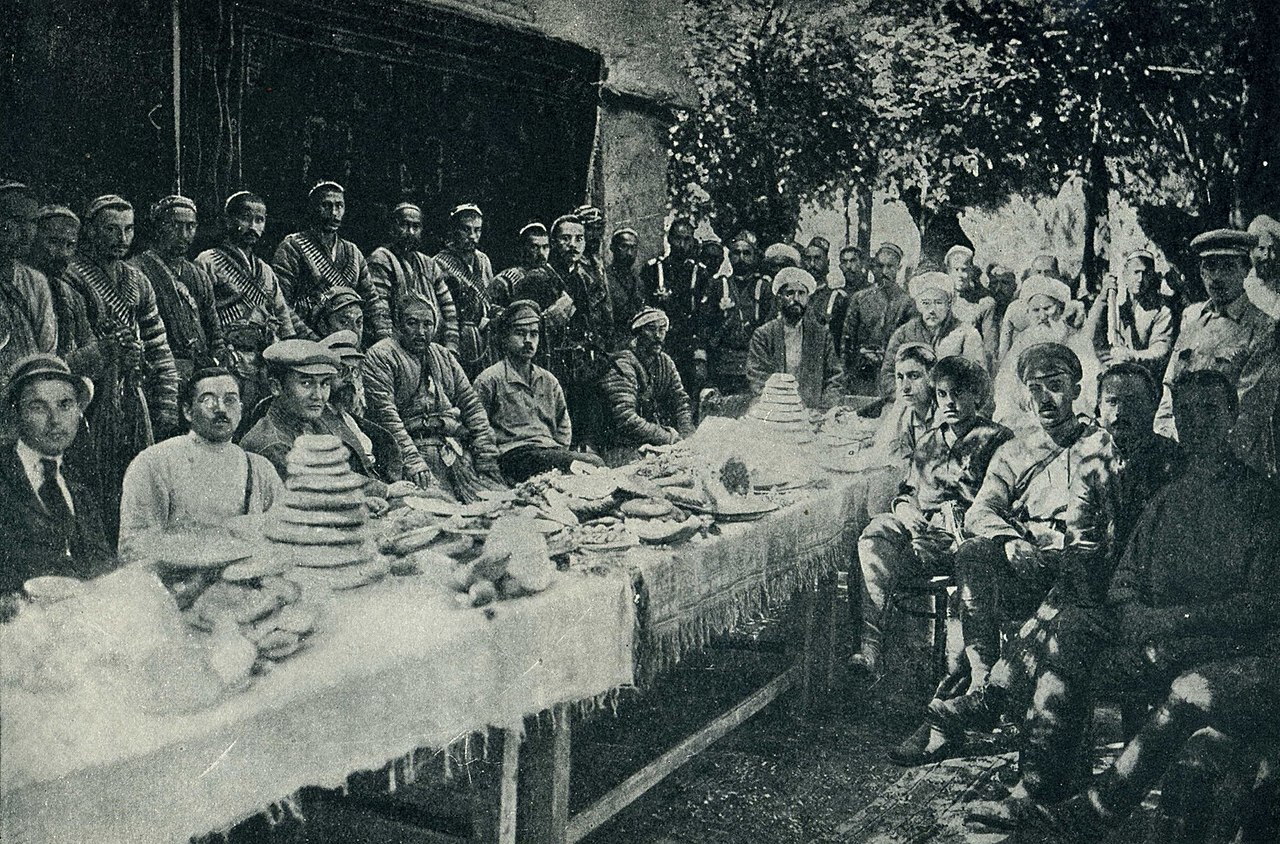 The rehabilitation of over a hundred people that were repressed by the Soviets during the 1920s and 1930s is the latest episode of Uzbekistan’s historical revision. An important initiative sponsored by the president to come to terms with the nation’s past that has a selective approach.

In late August, the Supreme Court of Uzbekistan exonerated 115 people that had been executed or sent to prison camps during the 1920s and 1930s. Those rehabilitated were acknowledged as victims of Soviet repressions following a commission established by a 2020 order of the President Shavkat Mirziyoyev.

In six separate criminal cases, the 115 individuals had been sentenced to death or, in most cases, to lengthy prison sentences. These relate mostly to events that took place in the Uzbek Socialist Soviet Republic (SSR) under the auspices of the OGPU, the predecessor of the KGB. However, one of the cases was the responsibility of the Khorezm People’s Soviet Republic’s Supreme Revolutionary Tribunal.

The victims exonerated are little-known in the big picture of early Soviet Central Asia. With the possible exception of Nosirkhan Tura, minister of Education of the short-lived Turkestan Autonomy (1917-18) and who later rebelled in Namangan, the rest are anonymous characters and not the figureheads of the Basmachi movement. As political analyst Anvar Nazirov told Eurasianet: “A matter that remains open is the rehabilitation of leaders of the [Basmachi] rebellion against Soviet rule.” However, the religious background of some of them could be a liability in this regard.

The Basmachi was a decentralised movement that took arms against the Soviets in the 1920s and early 1930s in Central Asia. The rebellion lacked cohesion and the different groups that emerged had their own leadership, and were in many cases focused on local grievances.

What about the statesmen?

Not only the Basmachi leaders are awaiting some sort of recognition, but also the politicians that planted the seeds in the 1920s of what would later become the Uzbek SSR and modern Uzbekistan.

By alluding to literary figures, Mirziyoyev seems to continue the Soviet nation-building approach. During the Uzbek SSR, the Soviet authorities turned to the 15th century poet Alisher Nava’i to build an Uzbek identity. They preferred Nava’i over more contentious figures, such as the bellicose Timur (Tamerlane), who Fitrat had already mentioned in his poems back in 1917. A poet, rather than a conqueror, was better suited to their aims. The Uzbek president is following a similar approach.

Fayzulla Khojayev (1896-1938) and his colleagues embody the alternative historical characters that the official historiography prefers not to refer to. Chairman of the Council of Ministers of the Bukharan People’s Soviet Republic (1920-24) and later Chairman of the Council of People’s Commissars of the Uzbek SSR, Khojayev would be a natural choice. If his Soviet credentials are to be used be used against him given Uzbekistan’s intentions to stay clear from its Soviet past, there are other alternatives. For instance, his cousin Polat Usmon Khojayev. He also was one of the leaders of the Bukharan People’s Soviet Republic but ended up joining the Basmachi to oppose the Bolsheviks. And there are other examples.

While the literary figures of the 1920s and 30s in Uzbekistan have been rehabilitated for some time, and continue to be so, the same cannot be said of its politicians. In Fazyulla Khojayev’s case, his role in modern Uzbekistan is virtually relegated to his family’s museum-house in his native Bukhara. Others are not as lucky, and their names are relegated to the pages of specialised history books.

Modern-day leaders have difficulties acknowledging the important role played by their predecessors in the country’s nation-building process. This became apparent when in 2011, Islam Karimov ordered a monument to Khojayev in Bukhara built in Soviet times to be demolished. In addition, he renamed city and provincial districts, removing the names of the long-serving leader of the Uzbek SSR Sharaf Rashidov or the prominent communist Uzbek of the 1920s and 30s Akmal Ikramov. No one could compete with Karimov but for Timur. But Karimov is now long gone.

The recent rehabilitation of the 115 victims of Soviet repression is a positive step for Uzbekistan to come to terms with its history. And while it can be seen as an electoral move ahead of the October presidential elections, it is nonetheless a welcomed development. However, other key personalities of Uzbekistan’s past await to have the presence they deserve in the country’s present. From Jadids that aimed to reform the states of Bukhara and Khiva to those who later gave form to the Uzbek nation as we know it today, before being overshadowed and silenced by the Soviets. Will they have their own, and deserved, space in the New Uzbekistan?

0 comments on “Coming to terms with history in Uzbekistan”