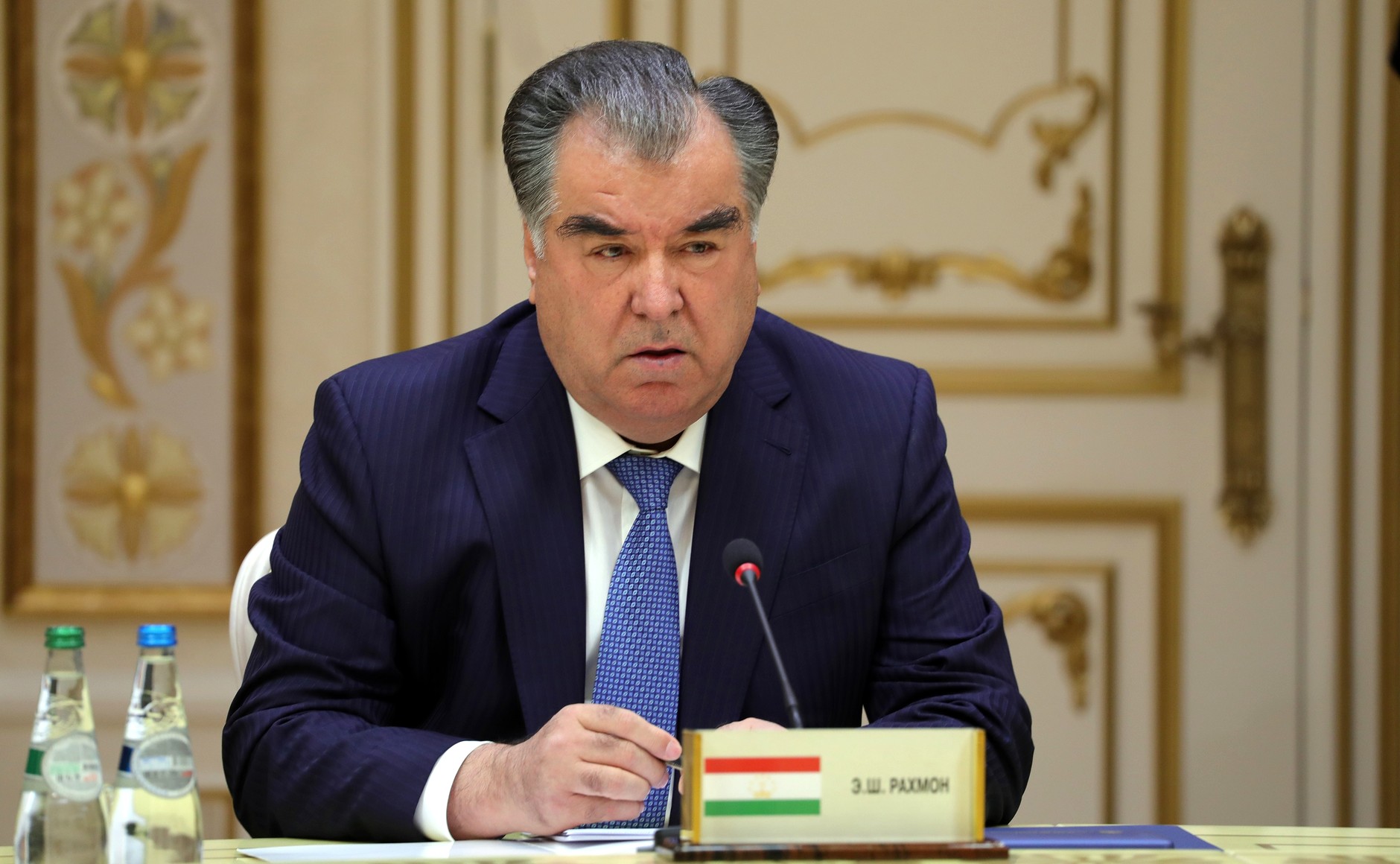 Tajikistan has recently become the centre of attention for Eurasian geopolitics. The Central Asian nation stood out in the region for its outspoken criticism of the Taliban takeover, and it will also host two multilateral forums in a matter of hours. All eyes are now on Dushanbe.

It has been a long summer in Tajikistan caused by the developments in its neighbour to the south. The advance of the Taliban in Afghanistan, and the consequent flight of government soldiers and refugees towards Tajikistan, turned Dushanbe into a key player in the region. Contrary to Uzbekistan’s pragmatism and willingness to engage with the Taliban, the Tajik authorities confronted the militants.

Once again, while Tashkent prevented Afghan soldiers from crossing its border, Dushanbe had no problem hosting over a thousand of them before these were redeployed by Kabul. The Tajik government also announced it was ready to receive up to 100,000 refugees. While the promise regarding the refugees did not materialise, the Tajik president’s remarks openly criticising the Taliban made his country’s stance clear. As RFE/RL’s Bruce Pannier notes, Tajikistan became the Taliban’s toughest critic, by “saying what many governments are thinking.” And this included governments in the West, as the invite extended by France’s Emmanuel Macron to his Tajik counterpart shows.

Tajikistan’s status has received a boost in the international arena following its positioning against the Taliban. This standing will be reinforced by two events that will take place this month in the Central Asian nation.

Dushanbe, the centre of Eurasia

This September the capital of Tajikistan will continue to make the headlines as it hosts the summits of two different multilateral organisations.

On September 16 and 17, the heads of state of the members of the Shanghai Cooperation Organisation (SCO) will meet in Dushanbe. Imran Khan (Pakistan), Kassym-Jomart Tokayev (Kazakhstan), Shavkat Mirziyoyev (Uzbekistan) and Sadyr Japarov (Kyrgyzstan) will be joined the leaders of the SCO observer states, Alexander Lukashenko (Belarus) and Ibrahim Raisi (Iran). Despite not being a member nor an observer, Turkmenistan’s president will also be present.

Noteworthy absences will be those of China’s Xi Jinping, Russia’s Vladimir Puttin and India’s Narendra Modi. They will all join online instead. Putin was meant to go to Tajikistan but before flying he had to self-isolate due to cases of COVID-19 in his entourage.

Afghanistan, whose representatives were not invited despite the country having observer status, will be the main topic to discuss in the summit. It is difficult to envisage a consensus being reached, given the disparate views of its member states, but that is no what is the most relevant for Dushanbe.

September 16 will be a busy day for the some of the heads of state. On that same date, the leaders of the Collective Security Treaty Organisation (CSTO) will also convene in the Tajik capital. The Russian-led security block is carrying out military exercises in both Tajikistan and Kyrgyzstan this month, with an eye on Afghanistan. The southerly neighbour is expected to also centre the discussion of the CSTO.

The rise to power of the Taliban in Afghanistan have been unwelcomed news in the region, but especially in Tajikistan. However, the smallest, and poorer, of the Central Asian nations has capitalised on the event. By positioning itself as the beacon of resistance against the Taliban, it has highlighted its strategic importance, appealing not only to those countries in the region but, more significantly, beyond. In addition, its role as a key player in the region was reinforced by hosting world leaders of the SCO and CSTO, both summits having been scheduled in July and August respectively.

Up until recently, Emomali Rahmon, the Tajik president, was facing a deteriorating economic situation at home as well as the effects of the pandemic. The border conflict with Kyrgyzstan this spring seemed to divert domestic attention from it, while the developments in Afghanistan and Tajikistan’s role have had the same effect. At the same time, Tajikistan’s stance has also reinforced the image of the authoritarian leader abroad. While the problems Tajikistan is facing have not gone away, they have been masked by events in its borders.

After more than 20 years in power, Rahmon is scoring one of his greatest achievements in foreign policy. For how long he will be able to capitalise on the situation in Afghanistan remains to be seen. When the international community decides to shift its attention from Afghanistan to a different scenario, as it always does, will determine that. In the meantime, Rahmon will continue to play his cards as he has successfully done so far.

9 comments on “Tajikistan takes centre stage amid the Afghan crisis”