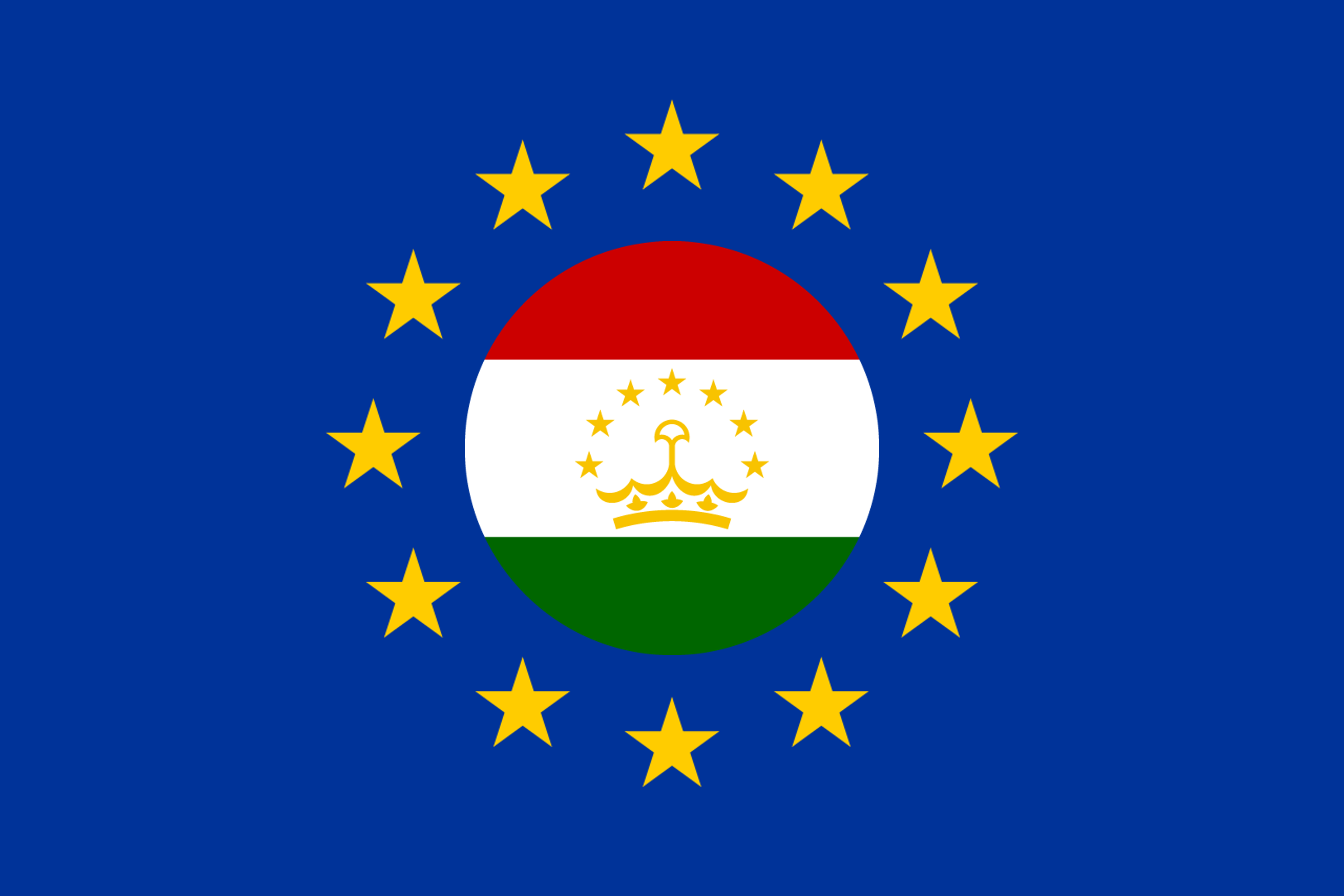 The different bodies of the European Union are issuing contradictory messages regarding Tajikistan. From condemning the government’s actions and repressive measures in its easternmost region, to looking to invest in the country’s largest infrastructure project. A lack of coordination that plays into the hands of Tajikistan’s authoritarian regime.

On July 7, the European Parliament (EP) passed a resolution condemning the Tajik authorities’ violent crackdown against protestors in the Gorno-Badakhshan Autonomous Province (GBAO). That same day, an article published in Reuters mentioned plans by the European Commission to become the largest investor in the Rogun project, a hydroelectric power plant that will have the world’s tallest dam.

In May 2022 protests erupted in Gorno-Badakshan, a region mostly inhabited by the Pamiri minority that occupies the eastern half of Tajikistan and that has been long neglected by the Tajik authorities. The government reacted with violence, killing dozens of protestors, and cutting communications in GBAO.

Back then, the European Union delegation in Tajikistan together with the embassies of France, Germany, the United Kingdom and the United States issued a joint statement expressing their deep concern at the events. More than a month later it was the European Parliament’s turn.

Resolution RC-B9-0350/2022 was passed almost unanimously. It was approved by 520 votes in favour, 24 against with 31 abstentions. This document replaced different resolutions that six of the groups present in the parliament (The Left, Greens, S&D, Renew, EPP, ECR) had tabled.

In the final resolution, the European Parliament strongly condemned the violent crackdown on protesters, journalists and activists, and it urged the Tajik authorities “to respect and protect human rights.” An unlikely outcome in a country that ranks 157 out of 167 in the Economist’s Democracy Index. The EP also called on the Tajik government to restore communications to GBAO and allow full access to the region.

Even though the Tajik authorities will ignore the resolution and it will not have an impact in practical terms, it provides at least some degree of moral support to the people of GBAO.

Europe and the Rogun dam

The same day the resolution was approved by the EP, Reuters published an article that also involved Europe and Tajikistan. According to the news agency, the European Commission has instructed the European Investment Bank (EIB) to fund the building of the Rogun hydroelectric plant, Tajikistan’s main infrastructure project.

Rogun, a project that dates back to Soviet times and that will result in the construction of the world’s tallest dam, is expected to cost $8 billion, of which $3 billion are already accounted for. Once finished, Rogun will double Tajikistan’s energy output, producing as much energy as three nuclear power plants, according to the Italian construction firm in charge of the project.

The European Commission wants to become the largest investor in Rogun, but the actual size of the investment has not yet been announced. The decision regarding the Rogun dam is part of the EU’s “Global Gateway” strategy that aims to counter China’s Belt and Road Initiative through a €300 billion infrastructure fund. However, the objective of Rogun goes beyond that. The hydroelectric power plant would make Tajikistan independent of Russian energy, which fits in Europe’s overall strategy in the region.

Two different European Union bodies, the European Parliament and the European Commission, are issuing different messages regarding Tajikistan. The former is condemning the human rights abuses and repression of its regime, while the latter is ready to support president Emomali Rahmon achieve his most important project. There stands the apparent contradiction.

A resolution calling on the Tajik authorities to improve the situation in GBAO will have little effect in Dushanbe and its policies unless it is followed by concrete actions. But that will not happen. The EU does not have the means and, more importantly, the will to do so. Therefore, the resolution is little more than a slap in the wrist that Dushanbe will ignore.

At a time when the world order is seeing its most serious shakeup since the end of the Second World War, with Russia’s invasion of Ukraine and China’s growing influence, the EU must be driven by pragmatism to not be left out. And, to the detriment of the inhabitants of GBAO and human rights in general, that is what Europe is doing. It is just another episode of the never-ending debate between realpolitik and morality.

The investment in Rogun, if confirmed, is the way the EU aims to play a more significant role in the country. An interesting strategy that deserves attention. The construction of the dam will be beneficial for the people of Tajikistan as a whole, but also for Rahmon’s regime. As long as the funds keep on coming, he will not mind being “condemned”, “urged to” or “called on” by resolutions emanating from the European Parliament.

Meanwhile, Brussels has to be realistic about what it can achieve in Tajikistan. Despite the importance of the Rogun project, if it thinks that by helping to make Tajikistan autonomous in terms of energy Dushanbe will stop being dependent on Moscow, it is in for a surprise. And the same applies to Beijing’s growing role in the country.