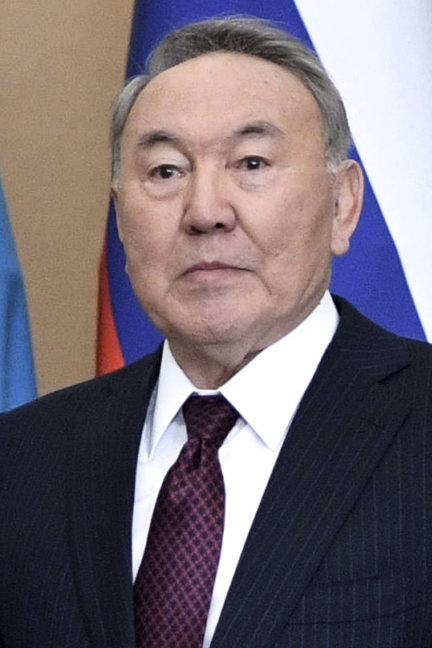 In an unexpected move that confirms problems in the ruling elite, former president Nursultan Nazarbayev has decided to grant himself new powers at the expense of the current head of state, Kassym-Jomart Tokayev.

Almost eight months ago, the first president of Kazakhstan, the septuagenarian Nursultan Nazarbayev, decided to step down and anoint the Chairman of the Senate, former Prime Minister Tokayev, as his successor. By doing so, Nazarbayev made sure he could control the power transition in Kazakhstan, avoiding surprises after his death, learning from what took place in Uzbekistan after the demise in 2016 of its first president, Islam Karimov. Although Tokayev became president, Nazarbayev, who still chaired the Security Council and the Nur Otan party, continued to hold the reins of power.

Despite Tokayev, a technocrat and probably transitory figure, being chosen by Nazarbayev, in the last months the Kazakh people witnessed reproaches between the politicians. Among the most important was Tokayev’s criticism of urban issues in the capital of Nur-Sultan, Nazarbayev’s personal project. This includes a corruption probe linked to Nazarbayev’s circle.

Elbasy, or leader of the nation, as Nazarbayev is also known, has asserted his authority and, through a presidential decree, has granted himself the ability to supervise the appointments of the ministers, except those of Internal Affairs, Foreign Affairs and Defence, as well as governors and important positions in different state institutions such as the Prosecutor General, intelligence services and National Bank, among others.

The government has tried not to give publicity to the decree. The media has not mentioned the changes, nor has the website of the President of Kazakhstan. A spokesperson of Tokayev has admitted the changes but has tried to make them pass as something unremarkable. However, this is not the case

Nazarbayev is back, but he actually never left. Although he was supervising the country from his golden retirement, now he can do it more closely, limiting the cracks that could appear during Tokayev’s presidency in the personal loyalty to him. Allegiance is the most valuable good in authoritarian regimes and Kazakhstan is no exception.

Naming an heir apparent that remains loyal is more unusual than it seems. The case of Putin and Medvedev is an exception. Although the scenarios and realities are different, it is more common to witness what happened in neighbouring Kyrgyzstan with Atambayev and Jeenbekov, in Turkey with Erdoğan and Davutoğlu or in Colombia with Uribe and Santos. For those who retire, it is difficult to give up power. The successors meanwhile tend to ignore or disagree with their mentors as time goes by. Kazakhstan did not even get close to that. Nazarbayev takes care to have everything under control and he will not hesitate to make decisions to avoid the emergence of a duopoly.

3 comments on “Nazarbayev, not settling into retirement”