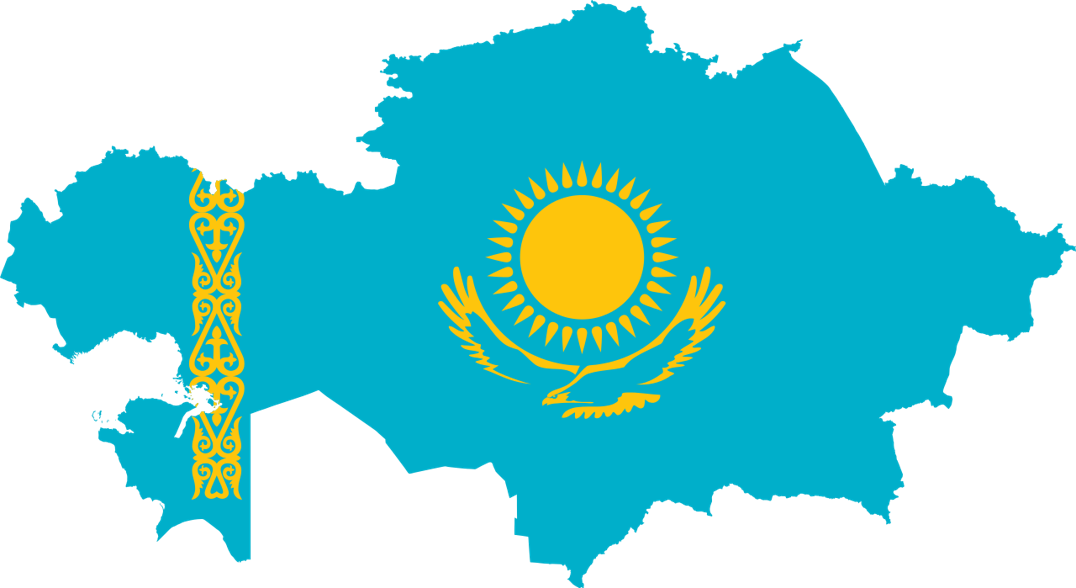 In the last weeks, a series of news regarding Kazakhstan’s January parliamentary elections have brought Nur-Sultan back to the centre of Central Asian affairs after weeks dominated by the events unfolding in Kyrgyzstan. The renaming of parties, an announcement by the country’s only real opposition party and the return of Dariga Nazarbayeva are the latest novelties in Kazakhstan’s electoral cycle.

Political parties in Kazakhstan, with one exception, are tools used by the regime to give an image of a multiparty democracy. However, that is far from the truth. Besides Nur Otan, Nursultan Nazarbayev’s party, there are other organisations that play the role of the opposition but that in reality are pro-government entities. That is the case of the Communist People’s Party and Birlik (Unity). In an effort to rebrand themselves, the former dropped the word ‘Communist’, now becoming simply the People’s Party, and the latter renamed itself to Adal (Honesty).

That doesn’t change the fact that the (Communist) People’s Party is a docile splinter from the true Communist Party of Kazakhstan, which was later banned by the authorities. Similarly, Adal is one of the other pro-government parties that is irrelevant in Kazakhstan’s politics. They might change their names, but everything else remains the same.

Pulling out of the race

While most of the political parties are pro-governmental organisations, there is one that can be considered as genuine opposition: the National Social Democratic Party (NSDP). From the six parties to contest the elections, the NSDP was the only one that did not follow the authorities’ designs. However, that will no longer be the case. In the congress celebrated on the November 27, the NSDP voted not to participate in the elections.

“This election campaign does not differ from the previous one: the same rules, the same law, the same procedures, the same political parties. I am sure that the announced figures and results are already being prepared in advance at the top. It will be so, nothing new. The authorities need, like air, our participation to legitimize the elections. The NSDP should not become an instrument in the hands of the authorities. We must boycott the elections,” announced the party’s chairman.

The NSDP had received the support of Mukhtar Ablyazov, a controversial opposition figure based abroad, something which could have worked against the party. After their withdrawal, Ablyazov declared that the socialdemocrats were actually following the government’s orders.

Given that the elections are not going to be free nor fair, the NSDP’s decision is of a symbolic nature. They would probably have not gain any seats in the parliament, but it goes to show the lack of freedoms and democracy in Kazakhstan.

In early May, a statement raised eyebrows in Kazkahstan. Dariga Nazarbayeva, the daughter of Nursultan Nazarbayev, had been dismissed as chairman of the Senate, one of the country’s top positions. Much was speculated about what could have caused her fall, but she is now back in the first line of Kazakh politics, albeit in a less relevant role.

During its congress celebrated on November 25, Nur Otan published the list of its 126 candidates to the parliament. Among them was Dariga. It is not clear what the reasons behind her return are. Perhaps she has now learnt her lesson, whatever that was, and she has been allowed back into politics. However, for the time being, she will be an MP, a demotion compared to the role she used have earlier this year.

The parliamentary and local elections that will take place on January 10 will be yet another test to the power transition that started in 2019. And they will take place at a time when the pandemic has hit hard the people’s and government’s finances. The electoral results are a forgone conclusion. It is what happens next that will be important.

0 comments on “New names, a withdrawal and a comeback: Kazakhstan’s elections heat up”