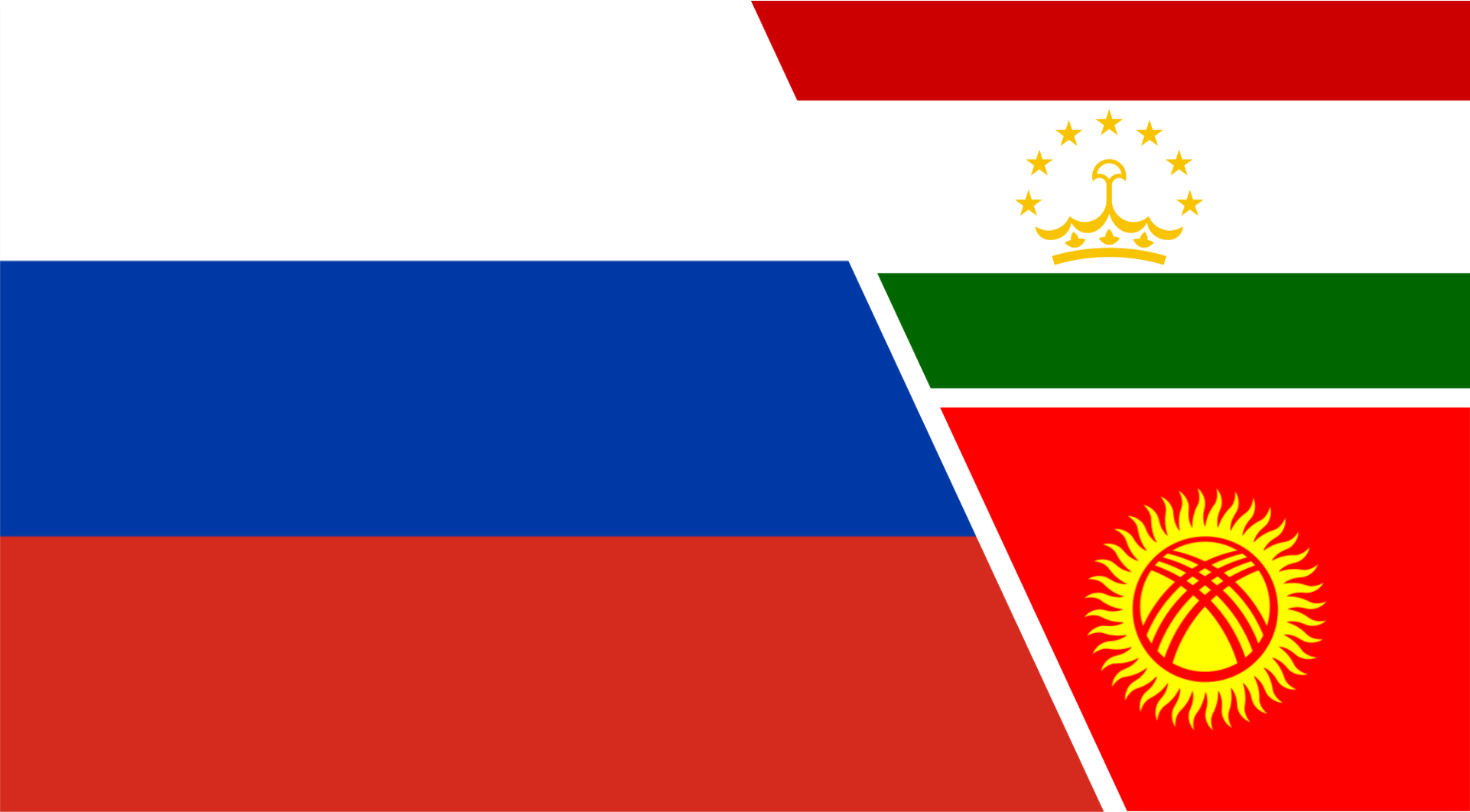 Vladimir Putin has significantly increased his contacts with his Tajik and Kyrgyz counterparts following the border clashes between the Central Asian neighbours. While the Kremlin might favour Dushanbe over Bishkek, its main aim is for the situation to remain stable and avoid a repetition of the events that shook both countries last April.

In late April, what had begun like a localised scuffle between Tajik and Kyrgyz villagers became a full-blown confrontation between border guards and troops from both nations. Despite not sharing a border with neither Tajikistan nor Kyrgyzstan, Russia was one of the countries most concerned with the crisis. Instability in a region that Moscow considers to be its area of influence, and where it has troops stationed, is not something that the Kremlin would benefit from. However, it did not take long for questions about Russia’s involvement in the conflict to emerge.

At the time of the attacks, a summit of the Moscow-led Collective Security Treaty Organization (CSTO) was taking place in the Tajik capital, an organisation to which both Tajikistan and Kyrgyzstan belong to. Furthermore, the celerity with which the Tajik forces led an offensive far away from the location of the first incidents raised questions about premeditation. There were even unconfirmed rumours that circulated mentioning the presence of Russian FSB agents (tasked with guarding the Tajik-Afghan border) involved in the fighting. Nevertheless, all of this is mere speculation at this point in time.

On April 30, the Kremlin’s spokesman announced that the Russian President was willing to mediate between both parties. The following day, the Russian Foreign Minister stated, after holding conversations with his Tajik and Kyrgyz counterparts, that Moscow was ready to assist in solving the conflict. However, after the situation was defused a number of mixed messages emerged from the Kremlin in which it seemed as if Russia was, implicitly, taking sides with Tajikistan.

Vladimir Putin and his Tajik counterpart, Emomali Rahmon, met in the Russian capital on May 8 and 9. The Tajik president had been invited to the Victory Day celebrations and therefore enjoyed a tête-à-tête with his host. After the meeting, Putin announced that Russia was working to “strengthen Tajikistan’s armed forces” and Russia military presence in the country. It is worth noting that Russia has around 7,000 troops in Tajikistan. It can be safe to assume that such statements were not welcomed in Bishkek, the Kyrgyz capital.

On May 10, Putin did speak on the phone with Kyrgyzstan’s president, Sadyr Japarov. Among other topics discussed was “the situation related to the recent conflict on the Kyrgyz-Tajik section of the state border”. However, the were was no public backing of Kyrgyzstan as Putin had done with Tajikistan two days before, despite Russia also having military base in Kyrgyzstan. Afghanistan was, at least officially, the reason behind Putin’s statement regarding his country’s military ties with Tajikistan. And while Russian support in this regard has been longstanding and is undeniable, it does seem like it lent itself for there to be a different treatment for the Central Asian nations.

As RFE/RL’s Bruce Pannier points out, Russia has positioned itself multiple times for stability in Kyrgyzstan. From Kurmanbek Bakiyev’s attempt of double-crossing the Russians that ended with his overthrow in 2010, to the feud between the former president Almazbek Atambayev and the then president Sooronbai Jeenbekov. More recently, the sudden rise to power of Japarov after the October 2020 revolution proved to be an event that was not a welcomed in the Kremlin. Although Japarov first foreign trip as Kyrgyz leader was to Moscow, his first envoy to Russia shortly after becoming interim president was not received.

On the contrary, Tajikistan is a stable partner for Russia. Ruled by Emomali Rahmon since 1992, it has proved a far more reliably ally. Rahmon himself owes to some extent his position to Russia’s support in the Tajik civil war (1992-97). Rahmon’s authoritarian regime is more predictable and dependable that Kyrgyzstan tumultuous power scene. And that is something that the Kremlin values.

In his approach to strike an imperfect balance between Tajikistan and Kyrgyzstan that, to some extent, benefits the former, Putin will soon meet face to face with Japarov. The Russian president announced recently that he will host his Kyrgyz counterpart on May 24 at the Russian resort of Sochi, in the country’s Black Sea coast.

A day after this announcement, at a meeting between the Russian and Tajik foreign ministers in Dushanbe, Tajikistan’s Sirojiddin Muhriddin noted that Vladimir Putin would visit Tajikistan in September. “The governments of two countries, the Foreign Ministries among them, already started work on program of the visit. A special attention to this visit will be paid during today’s talks,” stated Muhriddin.

This will be Putin’s 12th visit to Tajikistan as Russian president. The last time Putin was in Tajikistan was in June 2019 to attend the “Conference on Interaction and Confidence-Building Measures in Asia.”

One of the consequences of the border conflict between Tajikistan and Kyrgyzstan has been an increased interaction between both countries and Russia at the highest levels. Phone calls and even meetings in person are taking place despite the pandemic. While the number of such interactions may not have increased dramatically, they have become more significant in the last weeks.

Moscow is stepping up to ensure no further escalation takes place in a region that is strategically important for Russia. However, that does not mean that this is being done on equal terms. Tajikistan, it would seem, is receiving a somewhat preferential treatment in detriment of Kyrgyzstan. Afterall, as George Orwell wrote “all animals are equal, but some animals are more equal than others.” Only that in this case this is due to strategic decisions and past experiences.