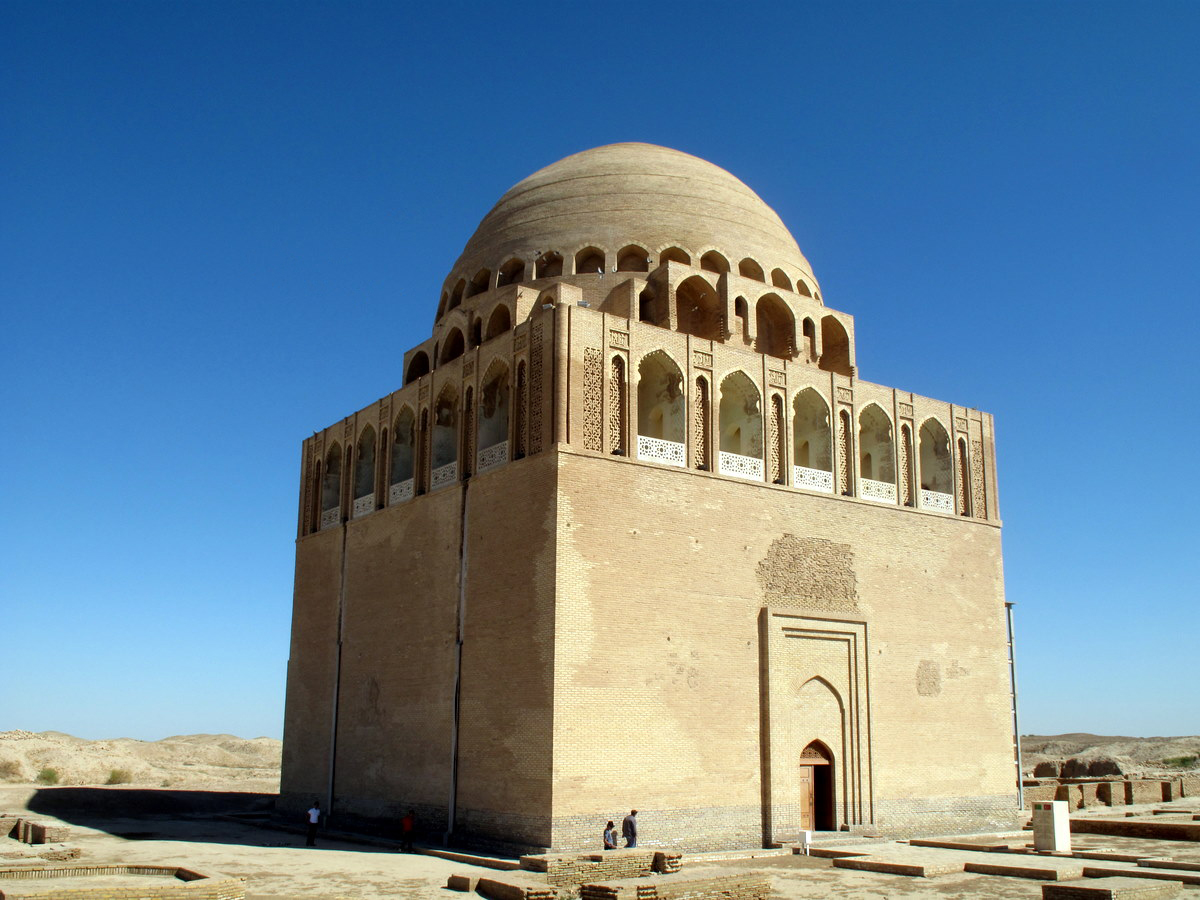 This is a continuation of “The Great Seljuks, rulers of the East and West (part I)”

The West: the rule of the amirs

The death of Malikshah was followed by the customary war of succession in which the amirs and court factions tried to impose their will given the youth of Malikshah’s sons, that ranged from 13 to 4 years of age. Finally, the oldest, Berkyaruq (r. 1092-1105), imposed himself thanks to the support of Nizam al-Mulk’s supporters and defeated the youngest of the claimants, his half-brother Mahmud controlled by his mother, and one of his uncles.

It was during Berkyaruq rule, and that of his successors, that the crusaders arrived in the Levant. However, it is worth noting that from a Seljuk perspective, the event was not a priority and the Seljuk forces the Christians faced were those of local Seljuk rulers, not of the sultan himself.

What characterised Seljuk rule in its western domains during the 12th century was the growing role of the amirs or military commanders and chiefs. Central power started to become eroded by local notables that played a key role on the succession wars that followed Malikshah’s death up until the middle of the century. As sultanic power weakened, some of the amirs ended up establishing their own dynasties that would outlive the Seljuk Empire, like the Ildeguzids in Azerbaijan and the Zengids in Syria and Iraq, while the Abbasid Caliphs tried to assert their independence.

Berkyaruq’s success was short-lived and another half-brother, Muhammad I (1105-1118), rebelled in 1097. After a civil war, they agreed to divide the western part of the empire, with yet another brother, Sanjar, ruling the east as a malik or prince.

Muhammad I Tapar officially succeeded Berkyaruq when the latter died in 1105 aged 25, and after executing Berkyaruq’s infant son. Muhammad was a capable ruler and, while we could not counter the amirs’ growing power, he managed to keep them at bay by playing them against each other. After Muhammad Tapar’s reign, the decline was unstoppable. Marred by continuous internal strife and wars for succession, conspiracies and murders included, the Seljuk power in the west continued to decline. Up to eight sultans occupied or claimed the throne from Muhammad’s death in 1118 up until the arrival of Tughril III in 1174 (see below).

Sanjar, a son of Malikshah, arrived in Khorasan in 1097, sent by his half-brother Berkyaruq to serve as a prince. Since that moment on, Sanjar would establish himself in the Seljuk eastern dominions until his death in 1157, an uncharacteristically long reign by Seljuk standards. Sanjar was to become the last of the great Seljuk rulers.

For decades, Sanjar defended Khorasan and expanded Seljuk influence. He defeated the rebellious Karakhanids in Transoxiana and intervened in the Ghazvanid civil wars, taking Ghazni. Both the Karakhanids and the Ghaznavids became his vassals. The Khorezmshah did cause him more troubles. Atsiz, whose successors would be defeated by Genghis Khan in the 13th century, revolted twice against his master, but was defeated and pardoned by Sanjar.

The oasis of Merv flourished under the aegis of Sanjar, and it then became one of the largest cities in the world, boasting a great palace and citadel. The sultan built for himself a grandiose mausoleum that can still be seen today (see article’s main photograph). In government, he was aided by one of Nizam al-Mulk’s son and grandson, the latter ended up being executed on the orders of Sanjar’s lover slave-boy who was in turn killed by Sanjar.

After the death of Muhammad I Tapar, Sanjar became the ruler of the empire. The sultans in the west had to pay him homage and while Sanjar did play a part in the succession wars, his influence was limited.

The beginning of Sanjar’s end came from the Far East. In the mid-12th century, the Kara-Khitai, a sinicized group of Mongol stock, moved to Transoxiana. Seljuks and Kara-Khitais met at the battle of Qatwan, near Samarkand, in 1141. Sanjar suffered a crushing defeat and lost any influence over Transoxiana. While the sultan would recover, his prestige was tarnished. Taking advantage of the situation, Atsiz rebelled again and managed to occupy Nishapur and the capital of Merv. Sanjar had to defeat his rebellious vassal again.

The final blow would not come from the Kara-Khitai but from Sanjar’s own people. The Seljuk ruler was defeated by a Turkoman rebellion that started in Balkh, modern-day Afghanistan, and was held in captivity from three years (1153-56) before being freed by one of his amirs. A broken man, Sanjar died the following year, and with him Seljuk rule in Khorasan.

The end of their Seljuks and their legacy

While the dynasty of the Great Seljuks disappeared with Sanjar, in the west Tughril III (r. 1176-1194) tried to revive the fortunes of his ancestors. For most of his reign, Tughril III was a puppet in the hands of the Ildeguzids (see above), until he decided to assert himself in 1187 but was defeated and imprisoned by the Ildeguzid ruler, with the Caliph’s support.

After the death of his captor, Tughril tried once again to establish himself and while he could deal with the alliance formed by the Caliph and the new Ildeguzid ruler, when these reached out to the Khorezmians for help it was game over for the Seljuk. Tekish, Atsiz’s grandson and shah of the upcoming Khorezmian empire, defeated Tughril, who was treacherously killed in battle by the Ildeguzid. The Seljuk’s head was then sent to Baghdad, where the Caliph displayed it above one of the city’s gates.

For over a century, the Seljuks were the dominant force in the Islamic east. As it was later the case with the Shaybanids and the Ottomans, a family clan of obscure origins became a dynasty of a large empire. To do so, they not only defeated and subdued powerful enemies, but also adopted to their benefit the administrative and bureaucratic practises of those they conquered.

Although the Seljuk dynasty disappeared after the death of Toghril III, their influence remained through the different successor states that looked towards the Great Seljuks for legitimacy, including the most relevant of them in the form of the Seljuk Sultanate of Rum. Even today, Turkmenistan and, to a lesser extent, Turkey continue to employ the Seljuks in their state-building process.

2 comments on “The Great Seljuks, rulers of the East and West (part II)”