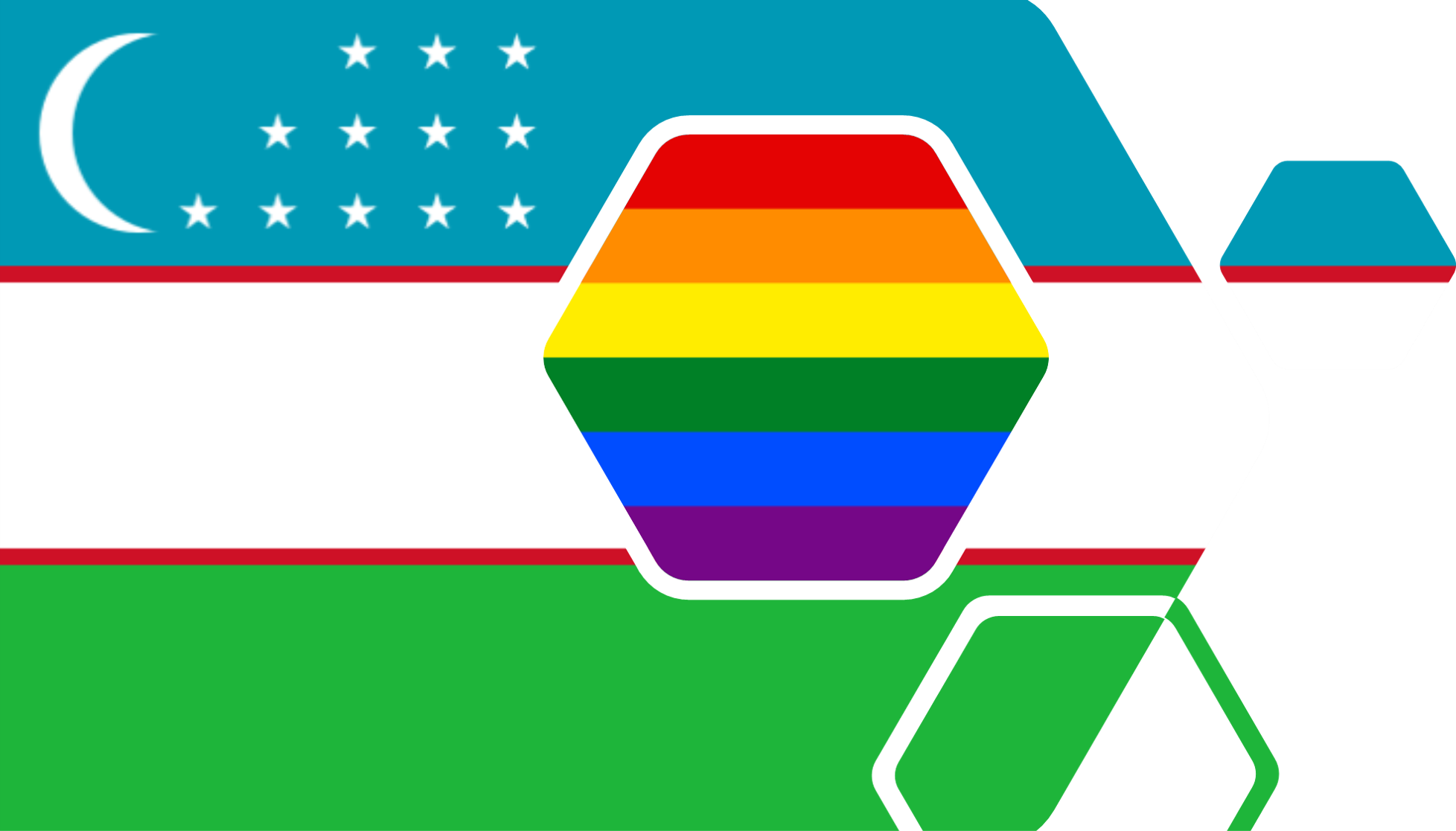 After years of creating a positive image abroad since the arrival of Shavkat Mirziyoyev to power, Uzbekistan’s ill-treatment of the LGBT community risks bringing down its PR strategy.

On March 29, an Uzbek rights activist and blogger was beaten up by three unknown assailants. This took place hours after his event for lovers of Japanese anime and K-Pop was broken up in a public square by a group of demonstrators shouting “God is great.” The reason behind this? The blogger’s support of LGBT rights.

The Uzbek police did little to stop the protestors, something which raises questions about their role in the incident. In any other scenario, the authorities would not have hesitated to disperse them, as they have done in multiple occasions. The serious injuries sustained by Miraziz Bazarov as well as the videos of a group of men crying “Allah hu Akbar” in the centre of Tashkent are enough to cause some contained damage to Uzbekistan’s reputation. However, it was the public reactions to these events that are dealing a significant blow to the authorities’ PR efforts.

The day after the attack, Komil Allamjonov, chairman of the board of trustees of the Public Foundation for Support and Development of the National Mass Media and former Press secretary of president Mirziyoyev, voiced his opinion in a notorious tweet:

Calling LGBT “unnatural men and woman”, blaming Bazarov for the attack and mixing Islamic values with democracy, Allamjonov’s video is an attack not only on LGBT rights but on democratic principles. Using erroneous and fallacious arguments, he implicitly justifies Uzbekistan’s criminalisation of sexual intercourse between men. He seemed to forget that Uzbekistan is a secular country, and as such religion should be separated from the state. It is worth highlighting that Allamjanov’s video has English subtitles and his tweet is in English, therefore targeting a foreign audience.

Similarly, a group five members of parliament also expressed their opinion on the topic. While condemning the behaviour of the demonstrators and Bazarov’s beating, they left a number of worrying quotes such as:

“The LGBT problem is contrary to our legislation, the values ​​of our people, our sacred religion. Personally, I am against the abolition of the prohibitions defined by law in this matter.”

“Unfortunately ‘there is a black sheep in the family.’ The actions of some “our guys” [homosexuals] which devalue their manhood, are nothing more than shameful. Homosexuals are already punished by God, but what happened to those who support their propaganda to legalize same-sex marriage? Can you really call them men, are you the son of my people?”

“The Motherland, which today is recognized and respected by the whole world, will certainly punish such ungodly [people], sever family ties, eventually reject, [and] curse them.”

“Freedom of speech does not mean the promotion of any ideas of inhumanity. Therefore, those who promote LGBT ideas cannot be justified in any way”

Since Mirziyoyev’s rise to power in 2016, Uzbekistan has embarked in an ambitious PR journey with the aim to portray the country as a nation in the path of reforms. Gone were the isolationist years of the previous regime.

To this effect, Uzbekistan’s tourism industry has concentrated a large part of these efforts. The opening of the visa-regime was coupled with laudatory articles in the international media, like in The Telegraph or The New York Times. Uzbekistan was now a welcoming country waiting for tourists to discover its treasures.

This opening has also taken place at a political level. Uzbek diplomats abroad have engaged with civil society in their host countries, and countless invitations have been shared with foreign lawmakers, encouraging them to visit the country in official visits at different levels. On the diplomatic front, Uzbekistan has achieved a number of successes, like its election to the UN Human Rights Council, which would seem like a contradictory event.

Then there is the advancement of the authorities’ rhetoric on reforms. The country, they said in multiple international media outlets, was steadily progressing. A number of eye-catching events to justify such narrative have taken place, such as the closure of the notorious Jaslyk prison. Uzbekistan had a kinder face now.

All the efforts and initiatives mentioned above have been overshadowed by the country’s treatment of its LGBT community. Prior to this week’s events, Uzbekistan had a poor record on the matter. It is one of the 73 countries in the world that criminalises private, consensual, same-sex sexual activity. In Uzbekistan’s case, it is through its notorious Article 120 of the Criminal Code that such relations between men are punishable with up to three years in prison. Despite this, Uzbekistan had managed to ably avoid this topic tarnishing its PR campaign. Until now.

What will the Uzbek authorities reply when questioned about Bazarov’s beating, Allamjonov’s words or the wider criminalisation of homosexual relations? They will use the same arguments about own traditions and values, about the society’s opinion on the matter, but those words should not fool the foreign observer. LGBT rights are human rights, and any attack on them are an attack on wider human rights.

It is noteworthy that president Mirziyoyev has not, at the time of writing these lines, spoken publicly about the subject. However, he has done so indirectly. Or would Allamjonov have recorded and published his video without a blessing from above? In the same way, the MPs, belonging to three of the five parties in the lower chamber, did not randomly make such statements. Given that the parliament, and its parties, are an instrument of the state, it seems like a coordinated campaign. What were are currently witnessing could be defined as state-sponsored homophobia.

Realistically, Uzbekistan’s reputation will survive its ill-treatment of the LGBT community. They will contain it as they have done in the past and try to cover it, diverting the attention to other topics. However, the subject should remain at the forefront of foreign nations and organisations when dealing with Uzbekistan. Only by constantly driving attention to the matter they will ensure it is not forgotten and, in the unlikely best-case scenario, that actions are taken to improve the situation.