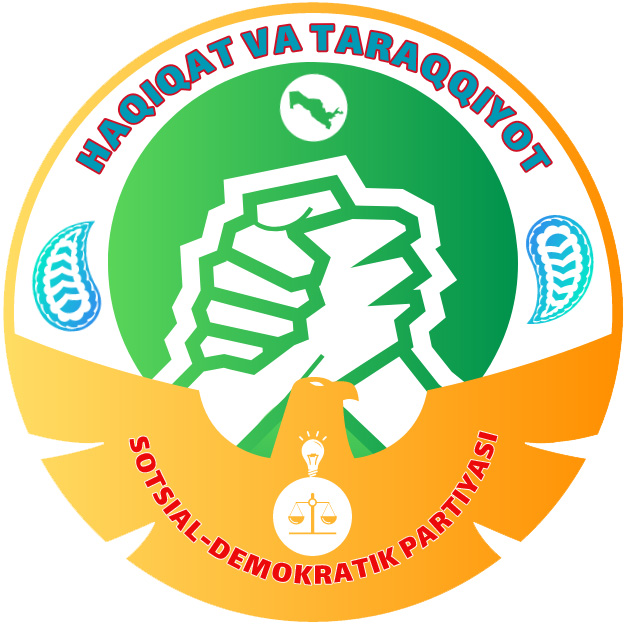 As it was expected, the Uzbek authorities have denied registration to an opposition party, paving the way for opposition-free presidential elections this upcoming October. A missed opportunity for president Shavkat Mirziyoyev’s reformist narrative.

Since the beginning of the year, it was becoming clear that no opposition figure would participate in Uzbekistan’s presidential elections. The bureaucratic hurdles imposed by the authorities for the registration of opposition parties, as well as episodes of physical intimidation, made it apparent that the authorities had no intention of allowing any political competition to be legally established. This became a reality on June 21.

On that date, the Ministry of Justice officially denied registration to the Social Democratic Party “Truth and Progress” (Haqiqat va Taraqqiyot in Uzbek). This is the second, and apparently final, time the authorities reject the party’s registration, as back in May it had already announced the same decision . The authorities cite the inability of the party to gather the 20,000 signatures needed for its registration, but it was a foregone conclusion that such decision would be taken regardless how many signatures would have been collected.

Earlier this year, the party was harassed by the authorities through efforts to boycott their events and its leader, Hidirnazar Allaqulov, was detained hours before the congress that would make him a leader of the organisation. It was a matter of time before his efforts were officially thwarted.

The Truth and Progress party is not the only opposition political organisation in the country, but the others have shared the same fate. The long-standing “Erk” (Freedom) party announced in April would try to field a candidate for the presidential elections, but the Uzbek Minister of Justice already warned them in 2020 that it would not be reregistered (the party was officially banned in 1993).

Uzbekistan under current president Shavkat Mirziyoyev has been promoting itself as a country on the path of reforms. And while progress has been made, notably in the opening of the country and its proactive foreign policy, domestic political reform still lags behind. By not allowing any genuine opposition to participate in October’s presidential elections, Mirziyoyev seems to justify the arguments of his critics, who argue the country’s reforms are at a dead-end. This also comes at a time when Uzbekistan is having a number of PR setbacks, with issues related to the imprisonment of a blogger, the termination of accreditation to a foreign journalist and the lack of rights and criminalisation of LGTB people, to name a few.

The inclusion of Allaqulov in the ballots would have been a ‘win-win’ situation for Mirziyoyev. On the one hand, he would have shown both at home and abroad that he is serious about reforms and the improvement of political freedoms in the country. The last, and only, time an opposition figure participated in Uzbekistan’s presidential elections was in 1991. Therefore, it would have been a symbolic gesture of great importance for the country and the region. On the other hand, Mirziyoyev would have won the election by a large margin anyway. Allaqulov, a former university rector and an unknown figure to the Uzbek public, is no threat to him.

Being pragmatic, even if Allaqulov, or any other opposition figure, had been allowed to compete in the elections with Mirziyoyev, they would not have stood a chance. Firstly, the elections would not have been fair anyway, and the results would have most likely been manipulated. Secondly, their outreach would have been very limited due to the lack of a true free media and the use by the government of state resources. Thirdly, if in the weeks leading to the elections Allaqulov had been seen as a threat, he could have been barred from participating through any bureaucratic or legal excuse.

The non-registration of the Truth and Progress party, and therefore the lack of opposition candidates in October’s elections, is a missed opportunity for Mirziyoyev. The amount of PR material the Uzbek authorities would have got from allowing Allaqulov to participate in the elections would have clearly outweighed any concerns. It would have been an important asset for their reformist narrative, although in real terms it would have been more of a symbolic and cosmetic change.

However, a short-sighted approach to deny registering an opposition party, no matter what, has prevailed. Another reminder that the “old Uzbekistan” is very much present.

1 comment on “The Truth and Progress party, chronicle of a non-registration foretold”