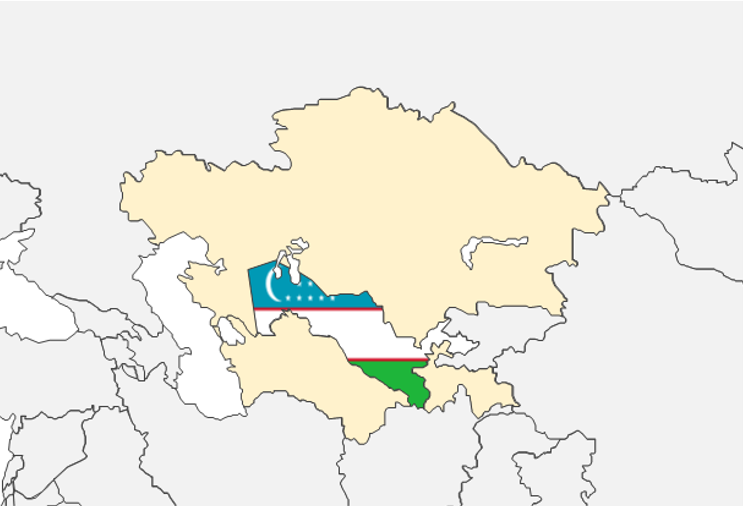 In a whistle-blow tour, Uzbekistan’s Minister of Foreign Affairs visited the neighbouring countries of Turkmenistan, Kazakhstan and Tajikistan and met with their respective presidents. Years ago, when regional cooperation was hard to come by, such an event would have received much attention but now it barely makes the news.

On February 16, Uzbekistan’s Foreign Ministry published a statement informing that its highest representative, Minister of Foreign Affairs Abdulaziz Kamilov, was to visit Turkmenistan, Kazakhstan and Tajikistan in the space of three days. The objective of the tour was “to discuss the state and prospects of further development of regional interaction, as well as issues of integration of Central Asia into global economic processes and transport corridors.” That same day, the official and his entourage departed Tashkent for Turkmenistan.

Ashgabat was the first port of call. In the Turkmen capital, Kamilov met with his counterpart, Rashit Meredov, before being received by Turkmenistan’s president, Gurbanguly Berdymukhamedov. The usual official statement followed, in which both parties highlighted the improving ties between both countries and the prospects for further cooperation.

The next day, the veteran Kamilov headed to Kazakhstan. The same modus operandi followed. The Uzbek official met both with his Kazakh counterpart and with president Kassym-Jomart Tokayev.  It is telling that while in Nur-Sultan, the Uzbek minister did not meet with former president, and Leader of the Nation, Nursultan Nazarbayev. It is likely that if the Uzbek delegation had been headed by the Uzbek president, such a meeting would have taken place. Something which might happen in the near future, as Tokayev extended an invitation to Shavkat Mirziyoyev to visit Kazakhstan.

Tajikistan was the last stop in the tour. This leg of the journey had less repercussion than the previous two. While in Dushanbe, Kamilov met with the Tajik president Emomali Rahmon. The expected statement from the Uzbek Foreign Ministry followed the encounter.

The reason behind the tour

From what was made public of the Uzbek minister’s trip, the issues discussed were related to the improvement of regional and bilateral cooperation of Uzbekistan with its neighbours. However, there might be a more specific reason behind Kamilov’s visits.

Following the official’s meetings with the Turkmen and Kazakh presidents, the Uzbek side highlighted the upcoming celebration of an international conference to be hosted by Tashkent in May of this year with the title of “Central and South Asia: Regional Connectivity. Challenges and Opportunities.”

While in Ashgabat, Kamilov invited the Turkmen side to attend the conference, but the tone changed when in Nur-Sultan. Rather than extending an invitation, Uzbekistan sought backing from Kazakhstan to hold the conference, with the Uzbek minister presenting “a message from President Shavkat Mirziyoyev with a request to support the initiative.” The conference was not mentioned during Kamilov’s visit to Tajikistan, but that does not mean the topic was not covered.

It would seem that encouraging participation and gathering support for the event was the main reason behind Kamilov’s tour, besides the usual calls for further cooperation. A fact that speaks highly of the changes that have taken place in the region following Mirziyoyev’s rise to power in Uzbekistan.

While the depth and extent of its domestic reforms can be debatable, what cannot be denied is Uzbekistan’s increased role in regional politics. One of Shavkat Mirziyoyev’s greatest achievements since taking over Islam Karimov’s has been his proactivity in regional politics. It has now become normal for Mirziyoyev to hold regular talks with his Central Asian counterparts, and official visits in a climate of understanding have become a usual sight. A very much welcomed dynamic in a region not specially known for its cooperation.