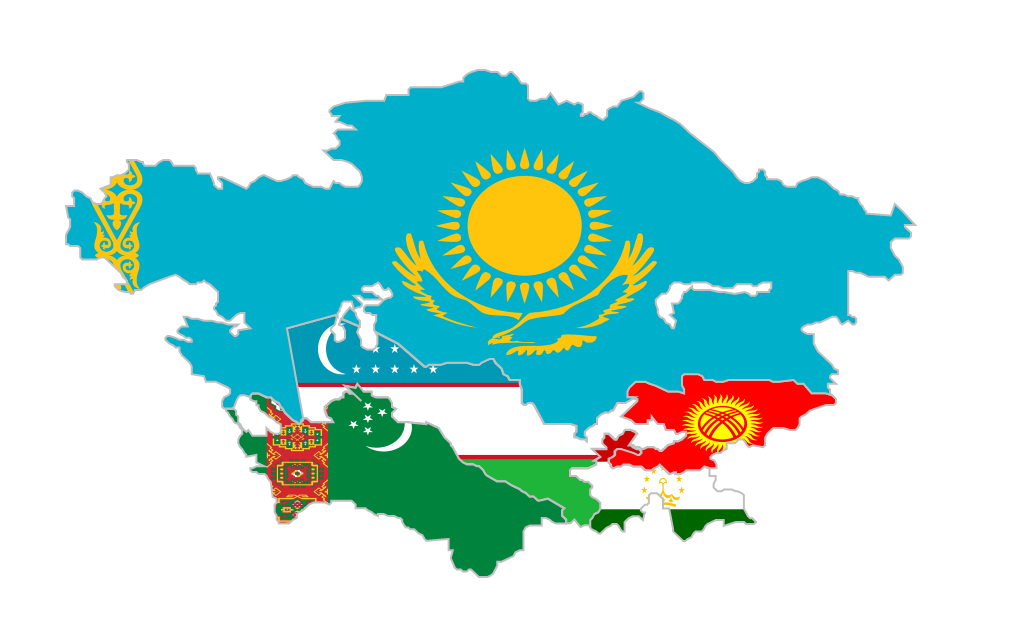 On August 5 and 6 the Central Asian presidents are meeting in the Turkmen resort of Avaza to celebrate the Third Consultative Meeting of the Heads of State of Central Asia. A symbolic event given the region’s historic lack of cooperation that also has a number of positive, and overlooked, ramifications.

After Nur-Sultan (2018) and Tashkent (2019) it is Avaza’s turn to host the region’s presidents. On the shores of the Caspian, the Central Asian leaders will discuss a number of issues. These are mostly expected to be around greater cooperation and, will probably include delicate events such as the border clashes between Tajikistan and Kyrgyzstan and the current situation in Afghanistan.

As Catherine Putz notes in The Diplomat, the Central Asian authorities have met in 2020 and 2021 in multiple occasions through multilateral forums like the C5+1 High-Leve Dialogue with the United States, the China-Central Asia Foreign Ministers Meeting, the Turkic Council and, more recently, in the “Central and South Asia: Regional Connectivity. Challenges and Opportunities” that took place in Tashkent. Questions remain on what can else be achieved as part of the meeting that is now taking place in Avaza.

Despite the possible outcomes, what is important is that such meetings continue to take place. Central Asia is not a region that is characterised by cooperation and relations among neighbours. The situation along the Tajik-Kyrgyz border is a clear example. In addition, a number of bilateral encounters are taking place as a result of these meetings that can deliver more concrete benefits to those involved.

Even though in the last years it has been more common to witness state visits between the Central Asian leaders, spearheaded by Uzbekistan’s change in foreign policy, such events are still important. On the evening of August 3, Tajikistan’s president arrived in Turkmenistan for one of those trips.

The last time the Tajik president, Emomali Rahmon, paid a state visit to Turkmenistan was in 2012, although he has been in the country since then for multilateral forums like the Meeting of the Heads of State of the CIS in 2019. It is therefore a significant trip that, with the upcoming event in Avaza, has not received the attention it should have.

After all the protocolary events, including laying flowers in Niyazov’s mausoleum, both sides got to work. As a result, the presidents signed 19 cooperation documents that covered a wide range of topics like the transit of goods and passengers, transportation of petroleum products and liquefied natural gas, tourism, railway transport, production, culture and art.

Relations between both countries were on a high a few years ago, leading RFE/RL’s Bruce Pannier to call it back in 2014 “the best bilateral relationship in Central Asia.” However, since then a number of events, like the blocking of Tajik trucks by the Turkmen authorities in 2018 and again in 2019, did little to improve ties between both nations. Therefore, the significance of Rahmon’s recent visit to Turkmenistan should not be overlooked.

Would Rahmon have visited Turkmenistan even if the Central Asian meeting was not taking place? Probably. Has the meeting of the Heads of State help the state visit to take place? Most definitely.

While the documents signed by Rahmon and Berdymukhamedov could be wishful thinking to some extent, Uzbekistan has capitalised on the opportunity presented by Avaza’s summit.

Ahead of the meeting in the Caspian, the Uzbek Minister of Investments and Foreign Trade, Sardor Umurzakov, paid a visit to Ashgabat. In first instance, he met with the important Turkmen minister of Foreign Affairs, Rashid Meredov.

Besides paving the way for the Avaza meeting, they agreed the organisation of several bilateral meetings at ministerial level. The objectives of these are “to work out existing issues and complete the preparation of relevant agreements in the field of investment, industry, agriculture, trade, transport, financial and interregional cooperation, science, education and culture.”

After meeting Meredov, the Uzbek minister held talks with Turkmenistan’s Deputy Chairman of the Cabinet of Ministers and co-chairman of the Intergovernmental Commission (IGC) on trade-economic, scientific-technical and cultural cooperation. The parties agreed to celebrate the next meeting of the IGC in Uzbekistan next year as well as Uzbek-Turkmen business forum. More importantly for the citizens of both countries, they agreed to work towards resuming direct flights and international road communications between Uzbekistan and Turkmenistan. It is worth noting that because of the pandemic, Turkmenistan has virtually closed itself to the outside world.

What will be the practical outcomes of the Third Consultative Meeting of the Heads of State of Central Asia? It is hard to anticipate. However, what can be stated is that such an event has yielded a positive result even before the Central Asian leaders meet. During the summit itself, it will be interesting to watch out for the bilateral meetings that occur, and not necessarily at a presidential level. Most likely, it will be those encounters which will have the most impact for cooperation among the Central Asian states.